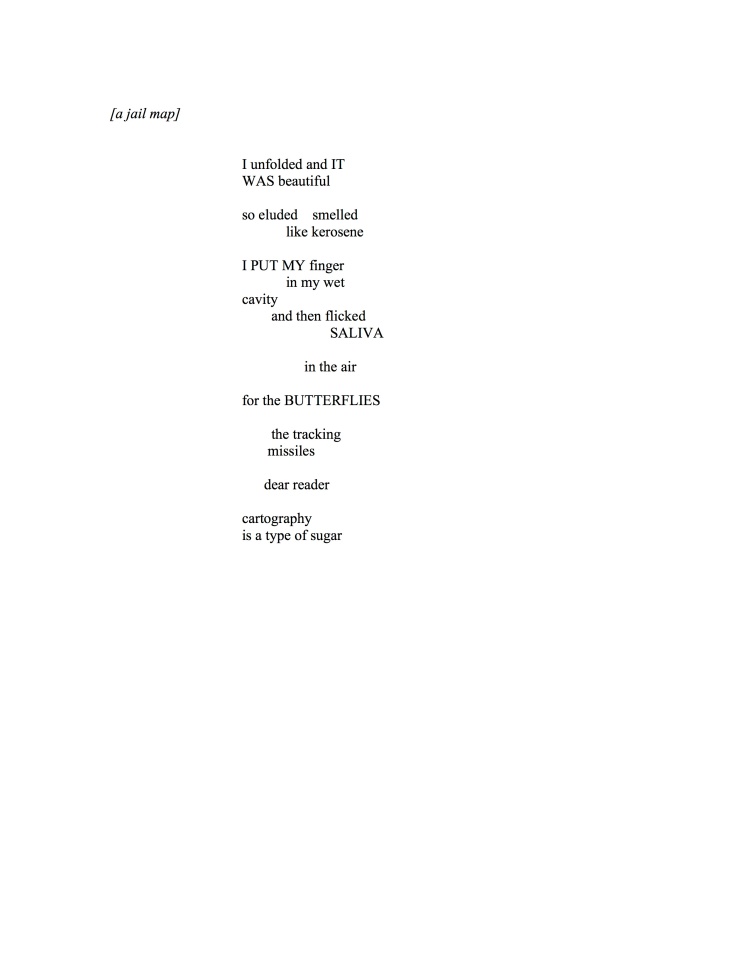 Christopher Rey Pérez‘s drawings and long poem,”On the Heels of Our Enemies,” is out from 98Editions in Beirut. His poems and essays appear in Better: Culture & Lit, The Brooklyn Rail, Shoppinghour, Makhzin, and is slated to appear in PARAGRAPHITI. He currently lives in Mexico, where he’s a 360 Xochi Quetzal fellow. In August, he will return to Palestine.