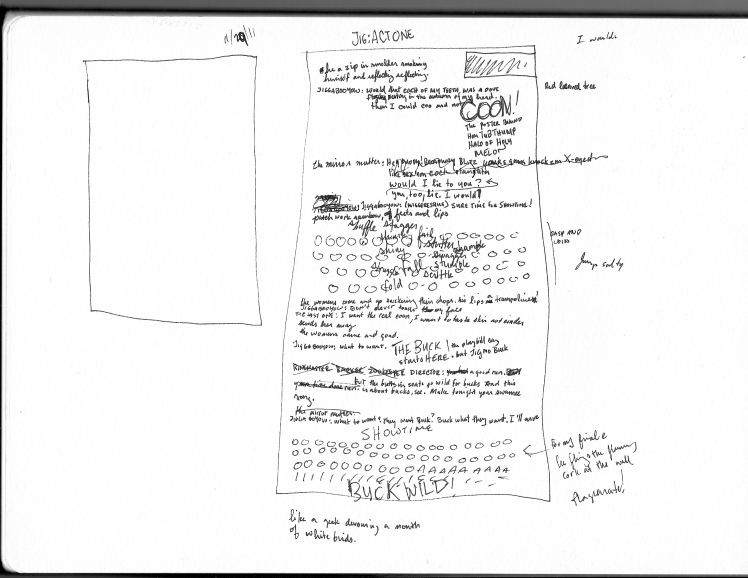 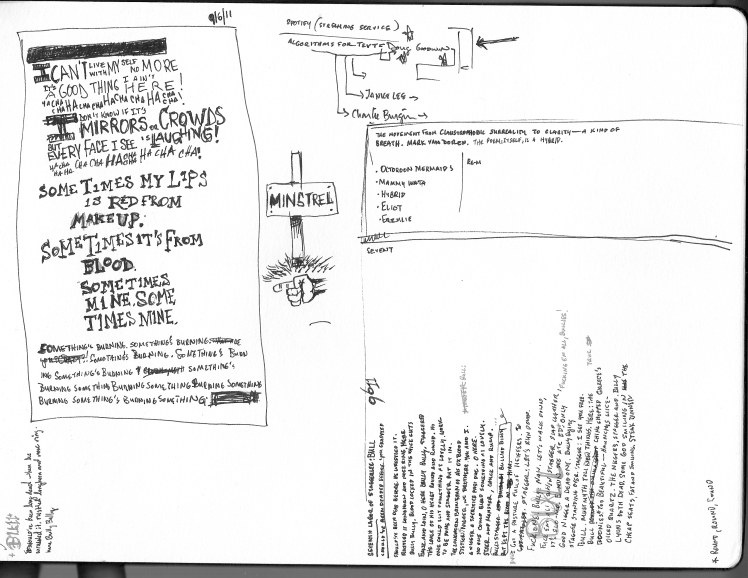 Douglas Kearney’s first full-length collection of poems, Fear, Some, was published in 2006 by Red Hen Press. His second manuscript, The Black Automaton, was chosen by Catherine Wagner for the National Poetry Series and published by Fence Books in 2009. It was also a finalist for the Pen Center USA Award in 2010. His chapbook-as-broadsides-as-LP, Quantum Spit, was released by Corollary Press in 2010. His newest chapbook, SkinMag (A5/Deadly Chaps) is now available. He has received a Whiting Writers Award, a Coat Hanger award and fellowships at Idyllwild and Cave Canem. Kearney has performed his poetry at the Public Theatre, the Orpheum, The World Stage and others. His poems have appeared in journals such as Callaloo, jubilat, Ploughshares, nocturnes, Ninth Letter, miPoesias, Southampton Review, Washington Square and Tidal Basin Review. He has been commissioned to compose poetry in response to art by the Weisman Museum in the Twin Cities, the Studio Museum in Harlem, FOCA and SFMOMA. Performances of Kearney’s libretti have been featured in Los Angeles, San Francisco, New York and Europe. Born in Brooklyn, he lives with his family in California’s Santa Clarita Valley. He teaches at CalArts and Antioch. His work can be found online at Ernest Hardy | Blood Beats, chaparral poetry, & Beliot Poetry Journal. Also, check out his readings.